Skip to main content
It looks like you're using Internet Explorer 11 or older. This website works best with modern browsers such as the latest versions of Chrome, Firefox, Safari, and Edge. If you continue with this browser, you may see unexpected results.

All about the U.S. Constitution and the Bill of Rights. 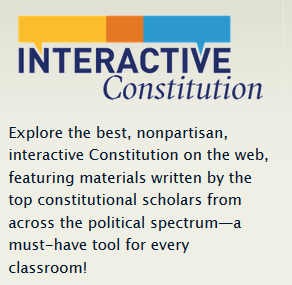 Pursuant to legislation passed by Congress, educational institutions receiving federal funding are required to hold an educational program pertaining to the United States Constitution on September 17 of each year (in the event that September 17 falls on a weekend or holiday, schools must schedule a program immediately before or after that date). 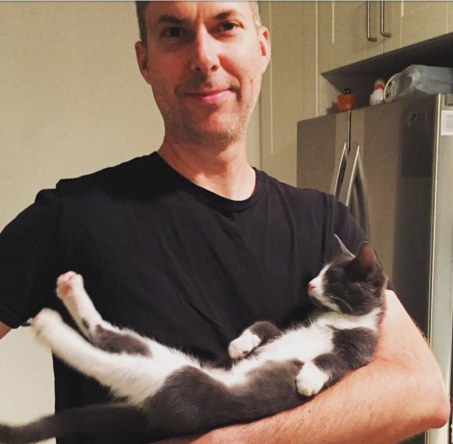 "Constitution Day and Citizenship Day commemorate the formation and signing on September 17, 1787, of the Constitution and recognize all who, by coming of age or by naturalization, have become citizens."

American History through our National Documents

America’s Historical Documents
From the National Archives, this collection includes "America's Founding Documents": the Declaration of Independence, The Constitution, The Bill of Rights which are collectively known as the "Charters of Freedom."

Landmark Cases in Law!
From the American Bar Association, this website has interactive features and conversation starters.

The Library of Congress: United States Constitution
This site features debates, compromises and other events that occurred in the process of getting the Constitution approved.

United States Senate: Constitution
Explore various articles, charters, federalist papers, amendments, the works of the Continental Congress, and the convention that finally authored the Constitution of the United States.